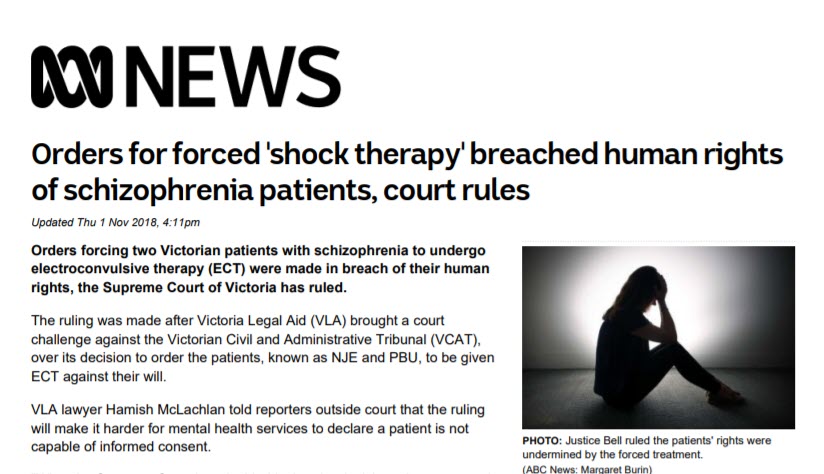 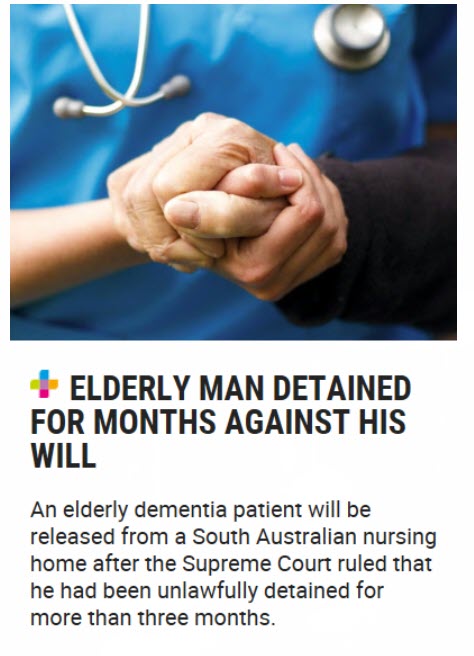 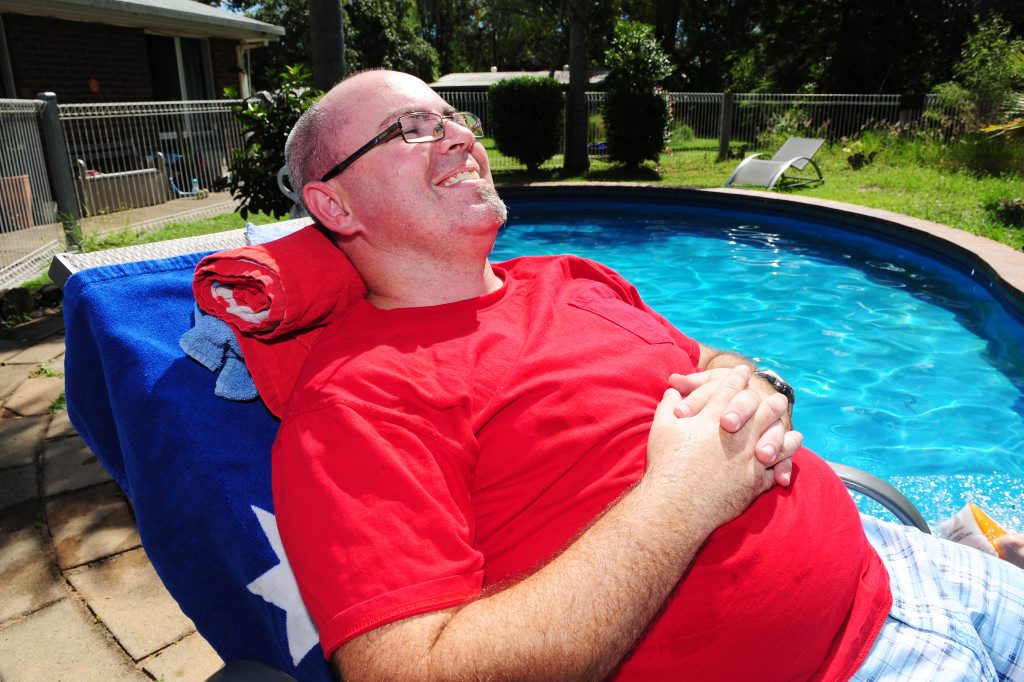 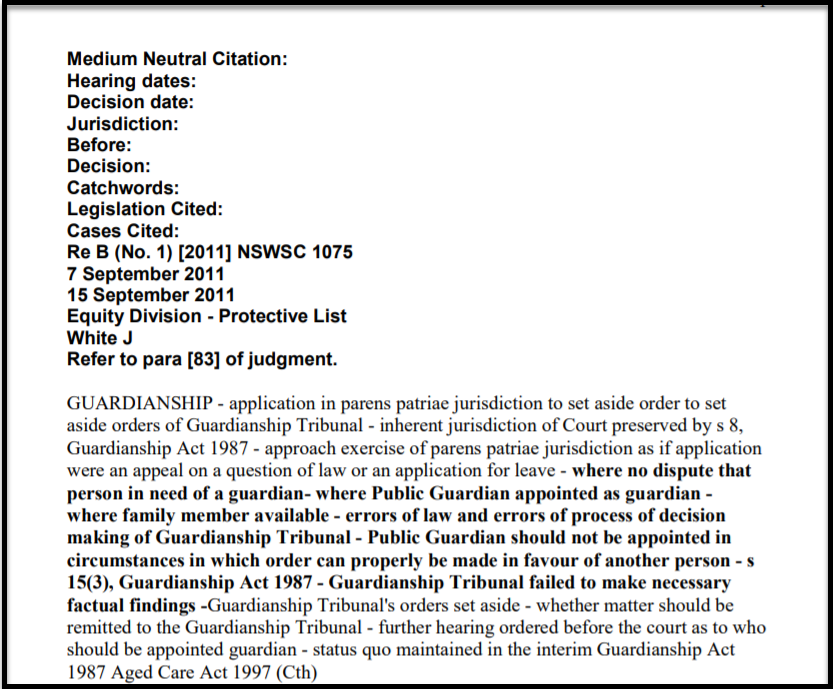 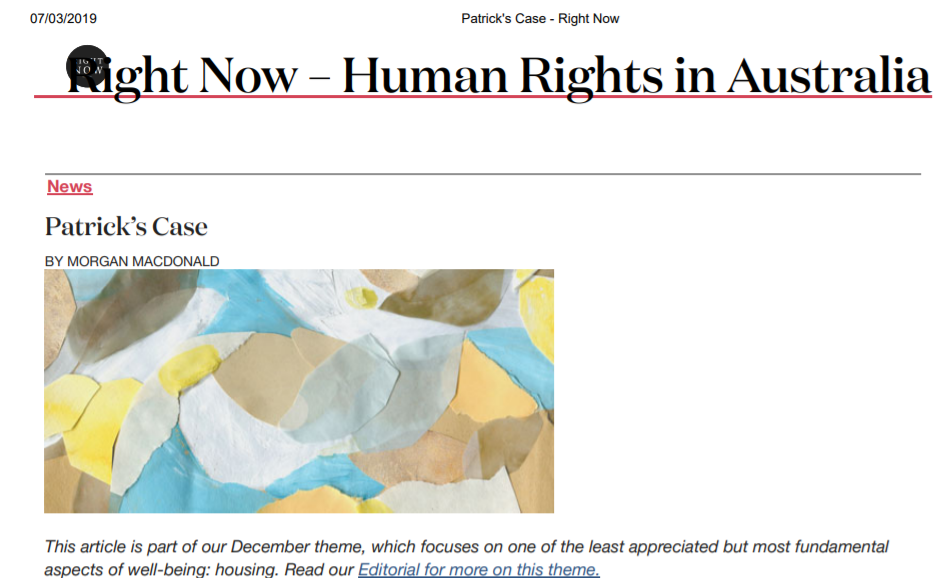 Key Ruling: everyone taking on a PT should know about.

‘88 It should not be overlooked that the role of the Public Trustee in administering estates is not a philanthropic one. The Public Trustee expects not only to be reimbursed for its activities, but also to receive by way of profit a commission, to which it has a statutory entitlement and for which it (unlike a private administrator or executor) does not require to make application to the Court.

89 Further, the Public Trustee does not merely have the duties and responsibilities which are required of every administrator and trustee. The Public Trustee is a statutory entity, of which the highest standards of integrity and efficiency are expected. In the instant case those expectations were not fulfilled.’

LOTS OF GOOD STATEMENTS IN THIS 2010 NSW SUPREME COURTJUDGEMENT STATEMENT

‘In a further example of the Public Trustee’s abandonment to blind bureaucratic management in substitution for its legal responsibility to administer the estate of the Deceased, the letter went on to state,

Any further queries relating to the matter will incur a fee, which will be assessed and payable prior to any action.’

‘8. I direct that the exhibits be retained in the Court file.

(a) the Attorney General of New South Wales

(b) the Ombudsman of New South Wales

(c) the Independent Commission Against Corruption

The material published on this website is intended for general information only and is not legal advice or other professional advice. Any opinions expressed in this material do not necessarily represent the views of  AASGAA.

AASGAA is not responsible for the content of any third-party website to which links are provided from this website. Any links to websites are provided for your information and convenience only. AASGAA does not endorse or control these websites and cannot guarantee that material on those sites is in all respects accurate, complete and current.