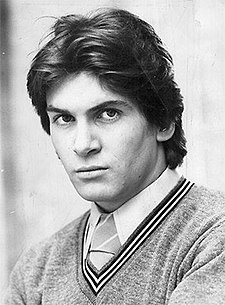 Paul Jon Blake moved to Australia from New Zealand with his parents at the age of 13 and trained as a professional boxer before he started his acting career. Touted as one of Australia's best acting talents, his best known work included his role in the soap opera The Restless Years and in the Australian television mini-series Anzacs. He was also named as one of Cleo magazine's most eligible bachelors in 1986. 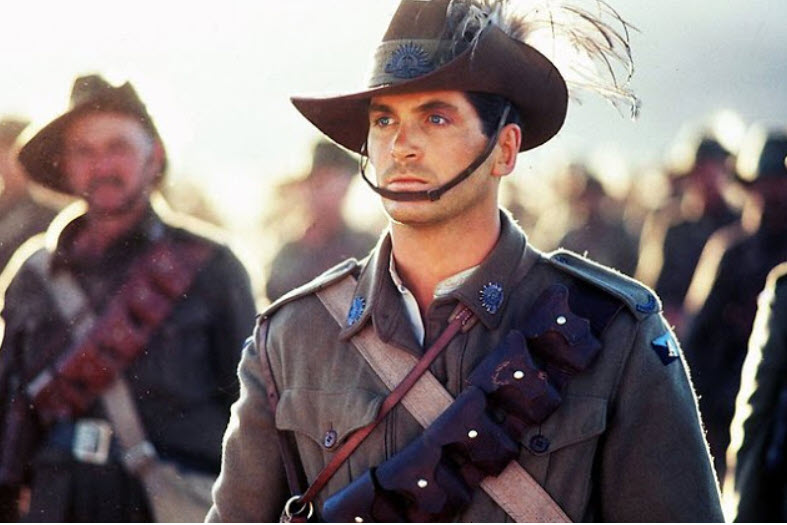 In 1986 Jon starred in the feature film, The Lighthorsemen, as Scotty and it was when Jon  was driving home late on December 1, 1986, after the final day's filming  that his car, swerving to miss a car parked on the wrong side of the road with its lights turned off, struck another vehicle. He sustained severe brain injuries and existed in a near-vegetative state until his death 2011 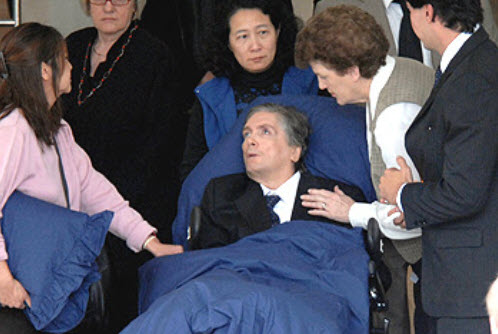 His mum, his legal guardian, sued the man whose car was parked on the wrong side of the road on Jon's behalf. On December 5, 1995, the New South Wales Supreme Court ruled that Blake should be compensated for the loss of potential earnings as a star in the United States. After taking evidence from actors, directors, and film critics who indicated his career could have been as big as Mel Gibson's, the court awarded him $33 million in damages. This was later reduced to $7.6 million after the defence appealed. 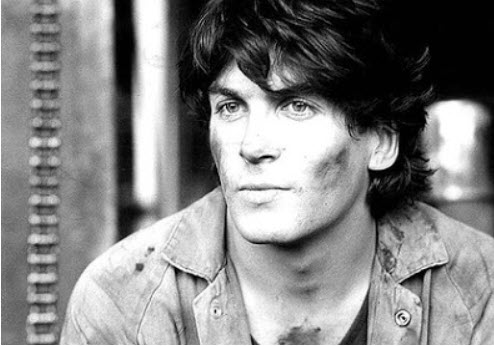 Jon was controversially cared for by his mother until she passed away in 2007. MASCOT FOUGHT WITH THE NSW PUBLIC TRUSTEES OVER ADMINISTRATION OF HER OWN SON'S AFFAIRS. Jon spent the years with his mother in one darkened room which worried many of his friends and nurses.  Her devotion and love was unquestioned but her methods were widely disputed.   After her death Jon's son Dustin swore to protect and care for his father which he did until is death.

JON BLAKE. He coulda been a contender

The Fight Of His Life: Jon Blake’s Battle

13-year battle with bureaucracy to manage her son’s care

'His eyes would just stare out'