A decorated WWII veteran he fought for our freedom in Europe and Africa and now ironically he’s a prisoner in our country.

This sprightly 92-year-old post-war immigrant has outlived his closest relatives and friends and has no living family in Australia. He is alone in his adopted country and now in a nursing home not of his choosing and against his wishes.

Jozef has lived in Australia since 1965. Jozef was born in Limanova, Poland and joined the army at the age of 16. He fought in Africa and Europe. After the war he was unable to return home to Poland because much of the country had been destroyed by the war and was occupied by Russia. As a soldier, he would have been executed for certain had he returned.

After leaving the Armed forces Joseph migrated to Australia to start a new life. He lived a modest life picking fruit and doing seasonal work around the country. He never married, lived alone independently and worked up until the age of eighty-six.  Two years ago Jozef was involved in a serious accident. He fell while walking down a Sydney street and was found lying unconscious. Thanks to the actions of quick thinking locals, Jozef was taken by ambulance to Balmain hospital suffering serious injuries - a broken hip and a head injury that resulted in the loss of some sight and hearing.  Jozef was told he would never walk again spent a year in rehabilitation.

Before his accident Jozef was independent and lived in his own home. After being released from  hospital he was placed into a nursing home and is now socially isolated.

In January 2016 when Jozef was well enough to be discharged from hospital his social worker realised that he was completely alone in the world. As an elderly post-war Polish migrant, he was a single man without any family or relations to care for him. It is believed his brother and only sibling was killed in the war. What transpired would change Jozef’s life forever. It was decided that he was placed in a nursing home and is now socially isolated. There are some questionable financial decisions that have been made from this point, however I'm unable to elaborate due to being threatened with a defamation lawsuit.

Surrounded by mentally ill patients whilst he is still lucid and sharp in his mind, he states he is "spiritually depressed & mentally broken" with the predicament he is now in.  His wish is to return to his homeland of Poland.

Friends Mateusz Otrebiak and Melanie Payne are petitioning local government to help get Jozef back home to see out his final days instead of living alone in a nursing home in Sydney. They are hoping to raise $10,000 to cover travel costs to escort home

If we win, Jozef will get to see his homeland again and live on a small farm in a village with an elderly community and surrounded by his great love - animals. If we are not successful, Jozef will die in a nursing home, alone and never again see his beloved homeland.

UPDATE: JOZEF IS HOME IN POLAND BUT THERE ARE ATTEMPTS BY AUSTRALIAN AUTHORITIES TO BRING HIM BACK TO AUSTRALIA 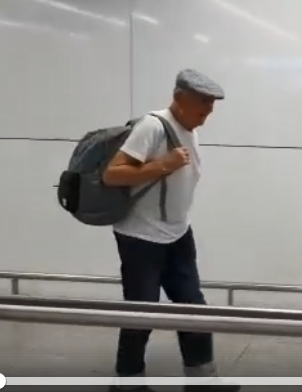 VIDEO THAT LAUNCHED A PETITION TO ALLOW JOZEF HOME 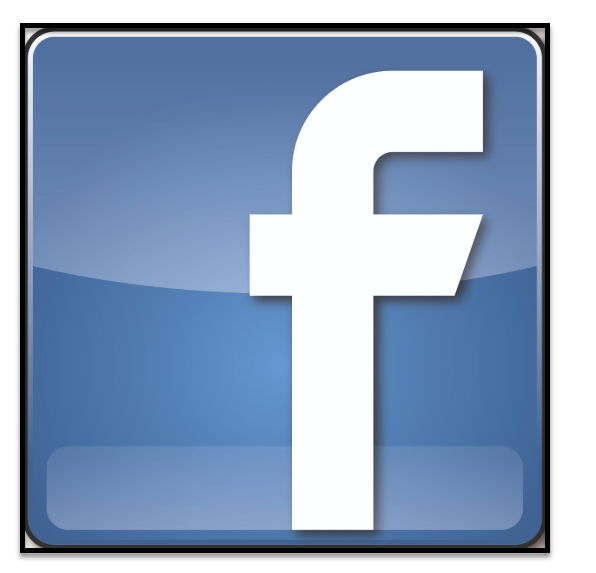